A recent photograph from Francesca Marti’s series Cities in a Crooked Line, printed on zinc plate and then crumpled by the artist, is included in a large-scale group exhibition of contemporary international photography at Galleria Il Ponte Contemporanea in Rome, curated by Giuliano Matricardi. Organized to coincide with the 2017 Venice Biennale, the Rome exhibition is entitled Blow-Up after the classic 1966 film by Michelangelo Antonioni, in which a photographer believes he has unwittingly captured a murder with his camera, in an ambiguous image lurking at the edge of the frame. The exhibition also traces more than 20 years of the gallery’s research in contemporary photography. 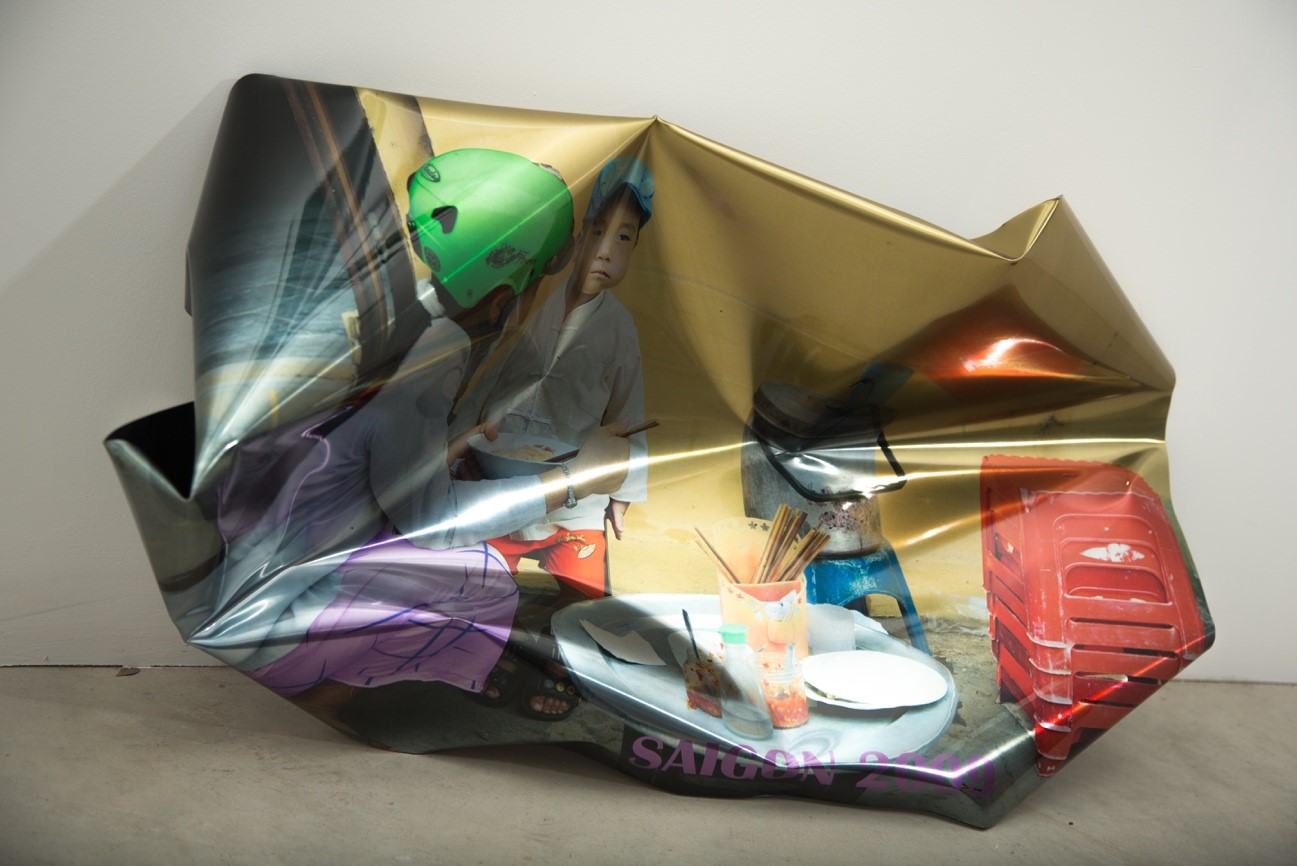