Francesca Marti’s work is featured as part of “The figure of the mother in art: an embematic representation of love” by Pepe Alvarez and Fernando Galan, published in art.es December 2018 (pages 59-64). It is part of the special issue of the Spanish art magazine dedicated to the theme of the mother. The article discusses the broader concept of maternity in Michelangelo’s “Pietà”, the female viewpoint as presented by the artists Nathalie Djurberg, Francesca Marti’, Isabel Munoz, Yoko Ono and Cindy Sherman, and the work of Leiko Ikemura, James McNeill Whistler, John McRae, Roman Ondak and Tatsumi Orimoto.

As the art.es article states, “The figure of the mother, and maternity as a concept, have played an important role in the historical development of mankind as reflected in its cultural manifestations. The cult of the mother is as old as humanity … a link to the earth, making the mother the only real and tangible point of reference.” 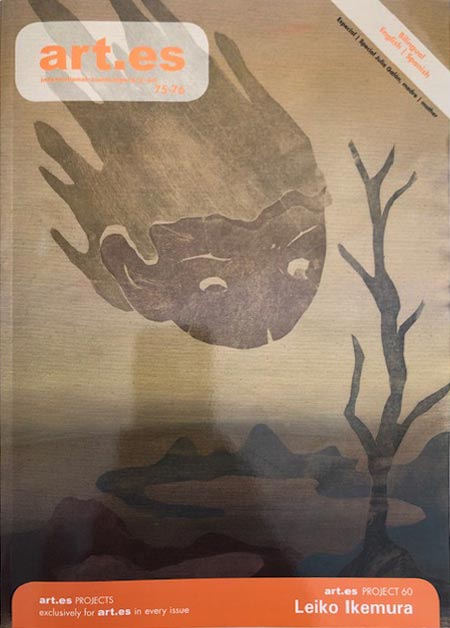 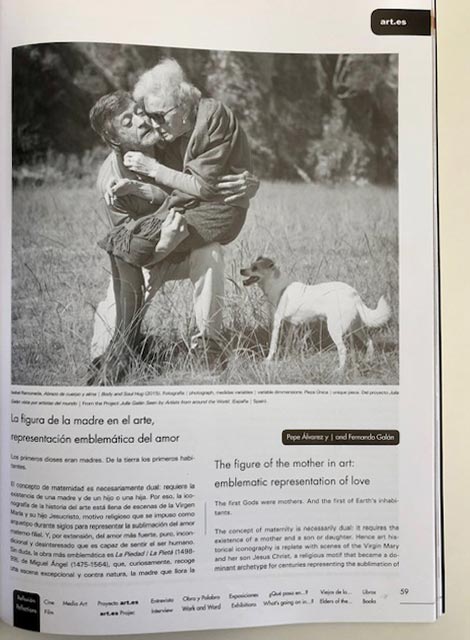 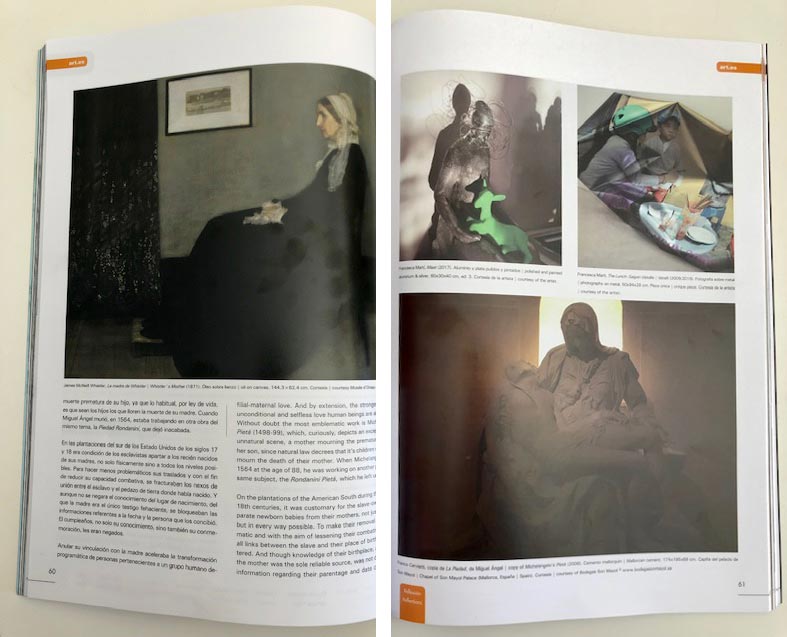 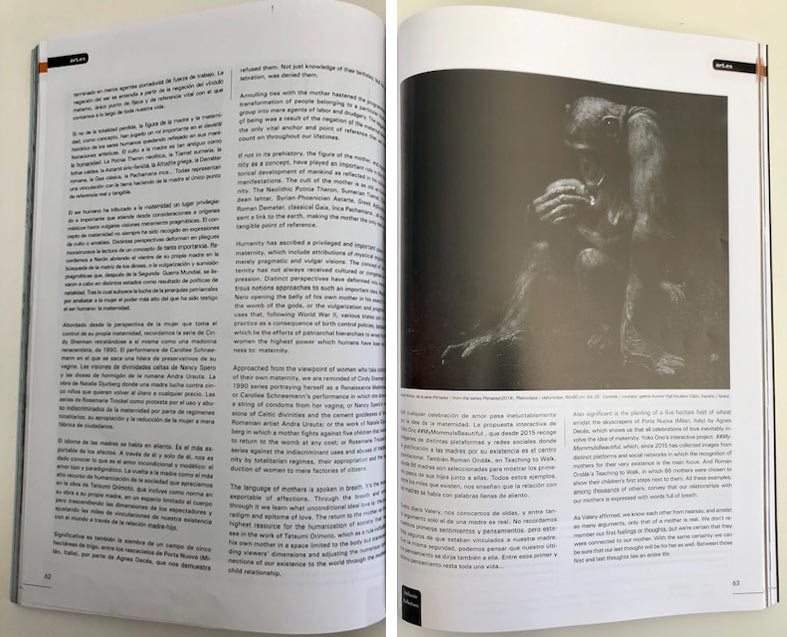 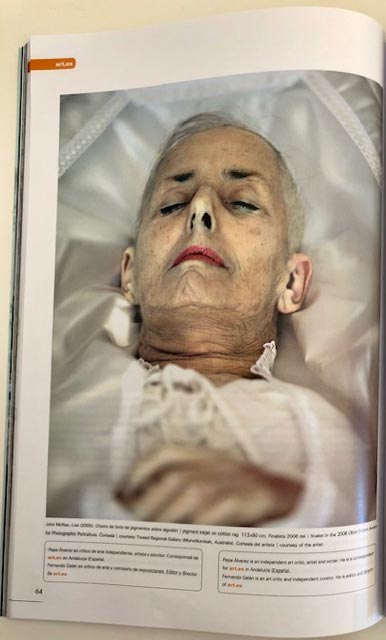