On October 25, 2015, the tour started at the Apple Store in 5th Ave and then over a period of several hours, the limousine drove its many different passengers through Manhattan, passing by The Metropolitan Museum of Art, Guggenheim Museum, Empire State Building, and Whitney Museum of American Art.  At the end of the Limousine Festival, all selected videos were screened at the XY Atelier Contemporary Art Gallery, (through October 28), as part of the Fluidity exhibition, curated by Angela Rose Viens and XY Gallery team.  Marti’s video Painting the Soul features original music by Daniel Alzamora Dickin and Green Sound Wave features original music by Florencio Cruz. 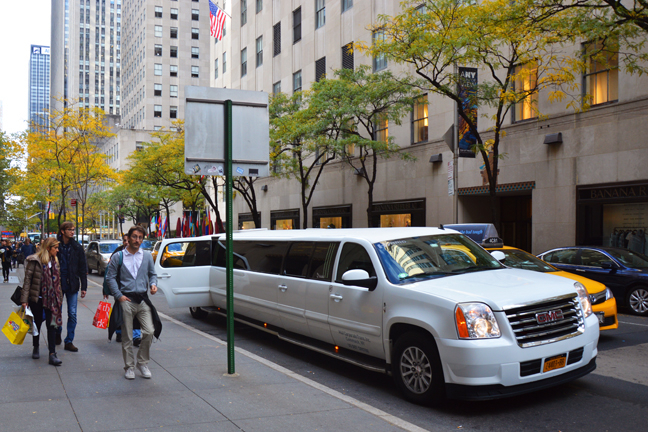 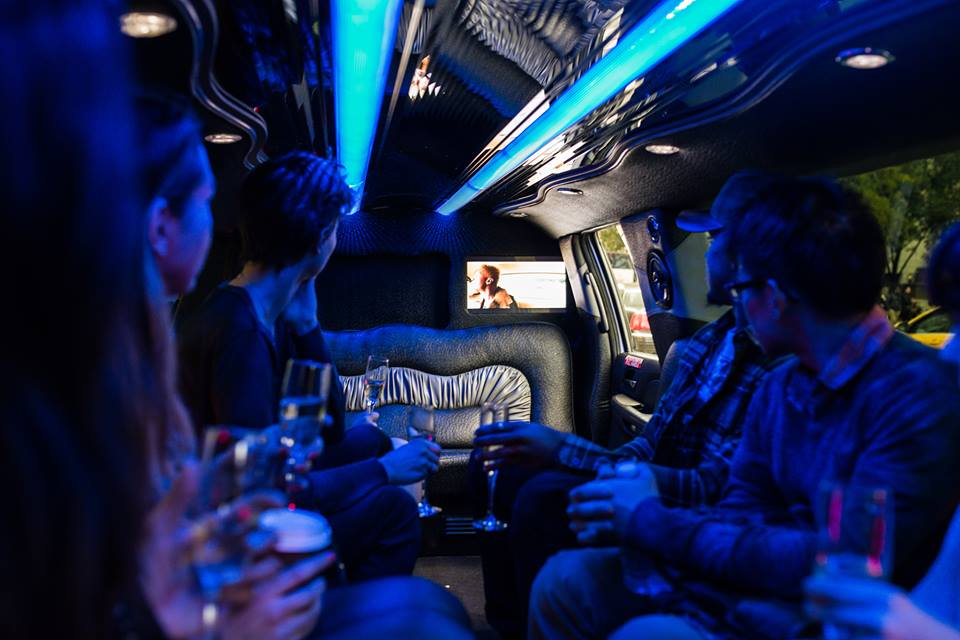 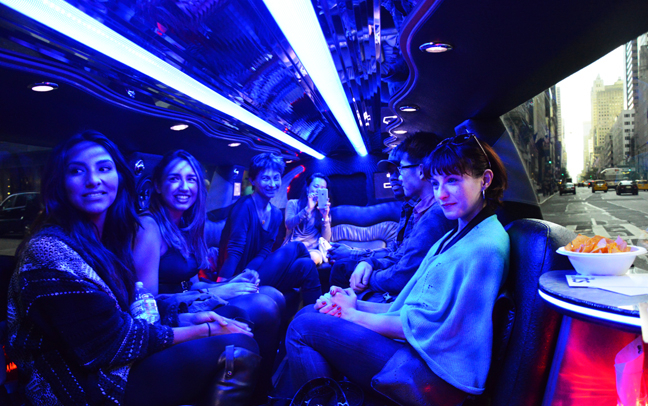 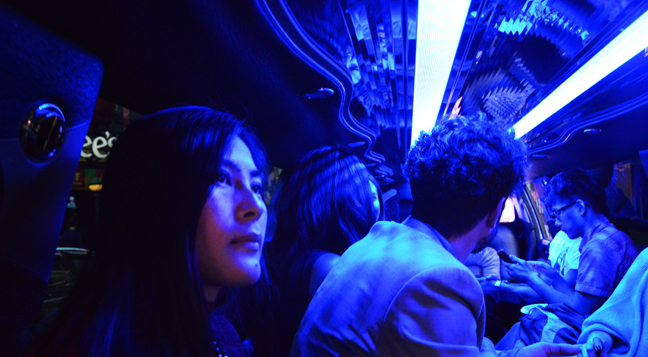